Birthdays always blindside me, like an annual cairn of squandered youth. The preceding weeks are filled with vague dread, until suddenly it’s my birthday, and I’m like, “It’s my birthday? Already? HOW?” Lamentably, the only thing more predictable than the day itself is the crying that ensues. Birthday tears are a self-fulfilling prophecy, but as Lesley Gore said, “It’s my party, and I’ll cry if I want to!” In honor of my birthday, this week’s Cultural Parallels is dedicated to four global birthday traditions that might inspire you to shed a tear.

Li xi, or lucky money, is given in red envelopes. Photo credit: Intead.

The Vietnamese New Year celebration Tết Nguyên Đán, the Festival of the First Day, functions as a birthday party for everyone in the country. In Vietnam, people do not acknowledge the day they were born. Instead, the Vietnamese align themselves with the lunar calendar symbol from the year they were born. 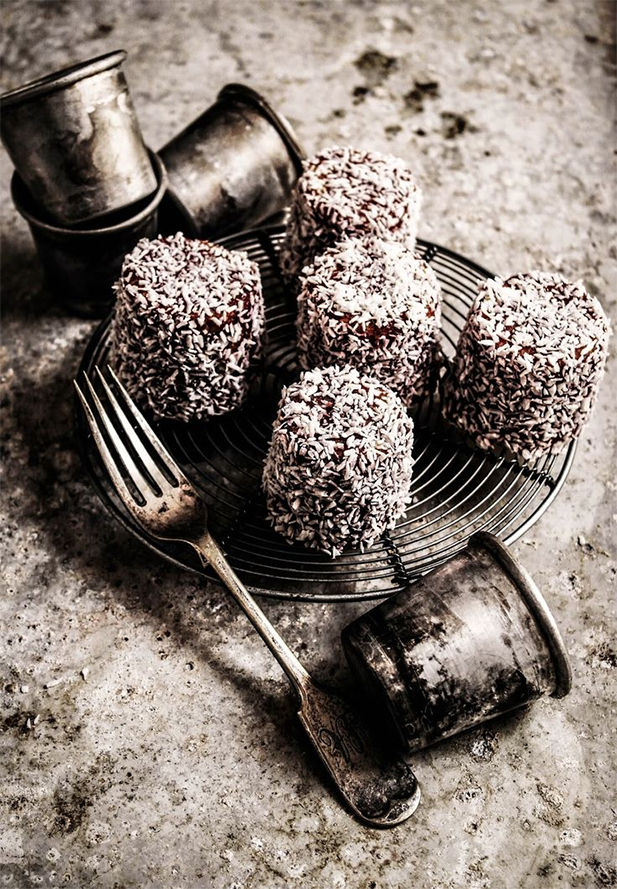 Some people in England still practice an ancient birthday tradition involving coins and thimbles. In medieval England, these small, symbolic items concealed in cake batter prophesied the future. A coin in one’s slice of cake was a welcome ingredient because it was said to have foretold future wealth. Unfortunately, not all cake surprises are equal. Those who received the thimble, a tool of the spinster, were unlikely to wed.

Kim Il-sung was the premier of the Democratic People’s Republic of Korea from its 1948 inception until he died, July 8, 1994. Picking up the mantle upon his father’s death, Kim Jong-il ruled until his own death on December 17, 2011. As a result, North Koreans born on July 8 and December 17 refrain from celebrating on their birthdays. Instead, they celebrate on the following day.

Drinks are on me! Photo credit: Daily Mail.

In Germany, it pays not to have many friends. In America, people are accustomed to being taken out for birthday drinks by their friends. Germans, however, traditionally pay the tab for all the guests they invite out on their birthday.

3 thoughts on “You Would Cry Too”